The union cabinet today approved a host of changes into the Rs one trillion Agriculture Infrastructure Fund (AIF), including bringing Agriculture Produce Market Committees (APMCs) or regulated mandis within its ambit.

The RBI imposed monetary penalty aggregating ₹14.5 Cr on 14 banks for non- compliance with certain provisions of its directions after a scrutiny in the accounts of the companies of a Group. The central bank imposed ₹2 Cr penalty on Bank of Baroda, ₹1 Cr each on 12 other banks and ₹50 lakh on SBI. RBI imposed ₹1 Cr penalty each on Bandhan Bank, Bank of Maharashtra, Central Bank of India, Credit Suisse AG, Indian Bank, IndusInd Bank, Karnataka Bank, Karur Vysya Bank, Punjab and Sind Bank, South Indian Bank, The Jammu & Kashmir Bank and Utkarsh Small Finance Bank. Bank of Baroda and Karnataka Bank, in their stock exchange disclosures, said the penalty has been imposed on them for non-compliance with the directions issued by the RBI with respect to advances sanctioned to Infrastructure Leasing and Financial Services (IL&FS), and its group companies.

HDFC Bank today said its social sector spending increased 18.06% to Rs 634.91 Cr in FY21 from Rs 535.31 Cr in the preceding year. The 18.06% growth in its corporate social responsibility (CSR) spends was faster than the 16.80% jump in its consolidated net profit. Entities above a certain threshold are mandated to spend at least 2% of the average net profits of the immediately preceding 3 years on CSR activities.

Airtel Payments Bank has launched a new ‘pay to contacts' facility, which will allow customers to initiate a unified payments interface (UPI) payment by simply selecting the recipient's mobile number from their phonebook. ‘Pay to contacts' displays the valid UPI ID associated with the selected contact, irrespective of the UPI app used by the receiver. This eliminates the need to enter the UPI ID or bank account details to process the payment and saves time.

The Centre is working on a detailed strategy to achieve the ambitious goods export target of $400 billion set for the current fiscal and is looking at region-wise and product- specific breakups, so that focussed initiatives and decisions for accelerating growth could be taken, according to officials close to the development.

The LIC will now have the post of CEO & MD instead of the Chairman position, with the government making changes to relevant rules ahead of the insurer's IPO this fiscal. The changes have been made by the Department of Financial Services under the finance ministry by amending Life Insurance Corporation of India (Employees) P&ension (Amendment) Rules.

The employee headcount at India's biggest IT services Co TCS crossed the 500,000 mark in the June quarter, with total workforce of 509,058 as of June 30. TCS saw a net addition of 20,409, its highest quarterly net addition ever. "The workforce continues to be very diverse, comprising 155 nationalities and with women making up 36.2% of the workforce," the Tata group Co said. 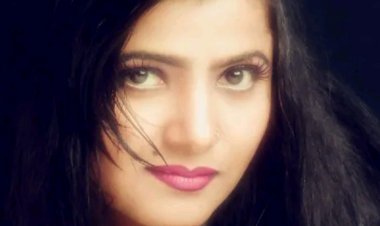 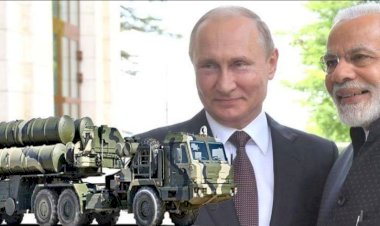 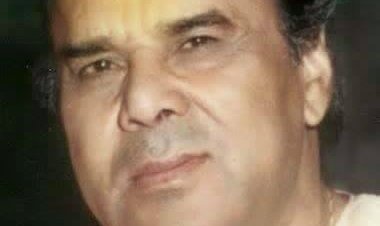 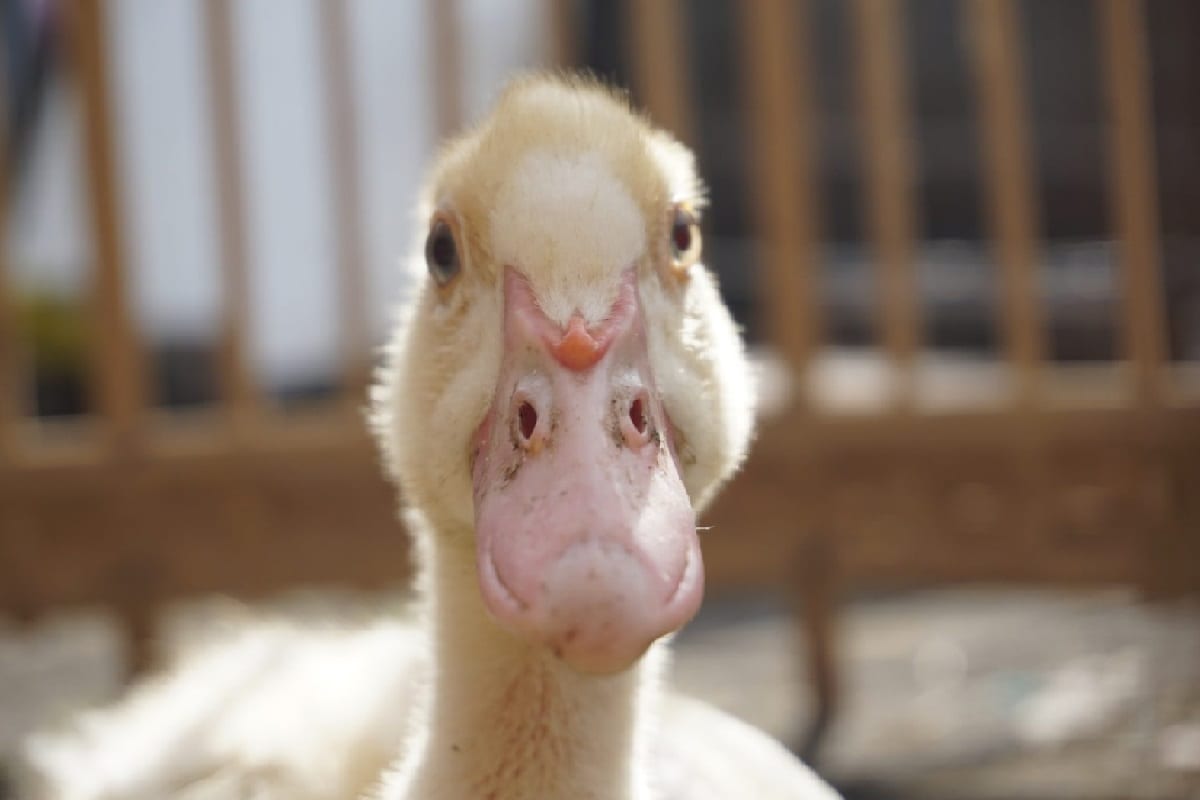 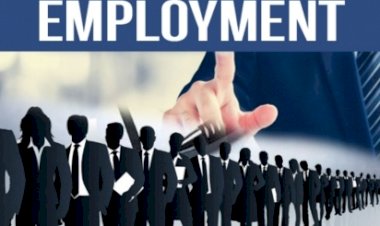 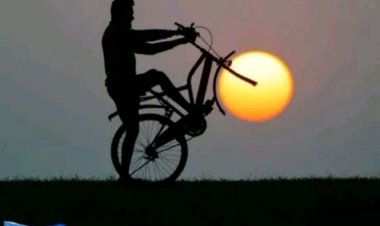 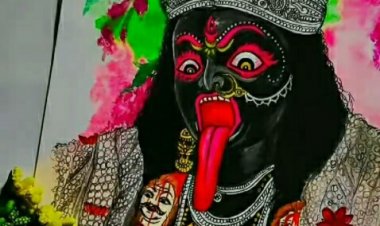 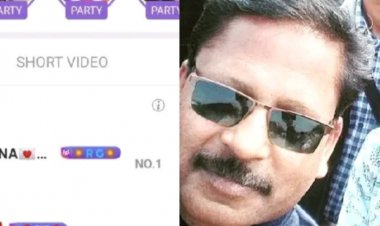 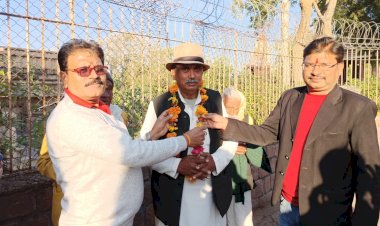 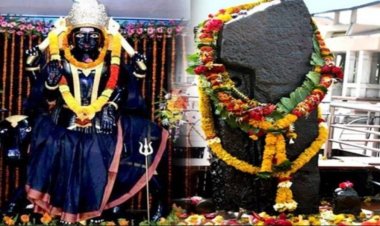